Extended Reality (XR) is a newly added term to the dictionary of the technical words. For now, only a few people are aware of XR. Extended Reality refers to all real-and-virtual combined environments and human-machine interactions generated by computer technology and wearables. Extended Reality includes all its descriptive forms like the Augmented Reality (AR), Virtual Reality (VR), Mixed Reality (MR). In other words, XR can be defined as an umbrella, which brings all three Reality (AR, VR, MR) together under one term, leading to less public confusion. Extended reality provides a wide variety and vast number of levels in the Virtuality of partially sensor inputs to Immersive Virtuality.

Since past few years, we have been talking regarding AR, VR, and MR, and probably in coming years, we will be speaking about XR 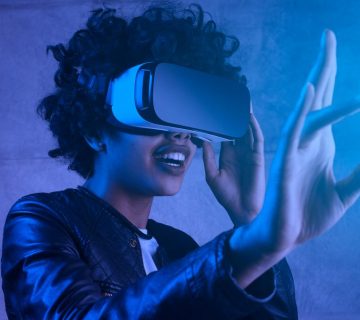